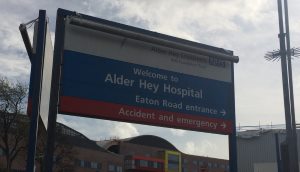 T Sullivan Engineering has completed the contract for the general refurbishment for a large number of fire escapes around Alder Hey Children’s hospital under a planned maintenance scheme. The works became apparent when a health and safety issue arose on one of the staircases with a existing “cast iron tread” failing and cracking down the middle. The Hospital estates team contacted a local structural engineer and a report was carried out on all the required staircases.

Following various work we have completed around the hospital over the last 15 years, T Sullivan Engineering were then requested to complete the necessary repair works and a priority list was drawn up.

The works have been completed over the course of a 12 month period to fit in with the requirements of the hospital which ranged from financial, building occupation and other construction works being carried out on the site. One of the challenges for the work was the health and safety requirements. The adjacent buildings could not be vacated as they were being used as hospital wards, and so the staircases may have needed to go into use at any time. Added to which, as we are carrying out hot works on the stairs, the base area need to be protected to stop any children walking around the hospital grounds and entering the construction area or staircase were they could get hurt.

The work consisted of us constructing a base perimeter which was large enough to protect public at ground level, with a one way exit position to allow people to get out of the building in the event of a fire. Operatives working on the staircase had to complete the works under a strict phasing plan so that the works, storage of materials and breaks would all allow the stairs to go into use in the event of an emergency.

The work at Alder Hey consisted of over plating the existing treads and securing the old treads in case any cracking takes place, along with other site welding and repair works to the existing support frame and handrails. Once each of the staircases were completed they were inspected, approved and signed off by the engineer, then handed back to the hospital. 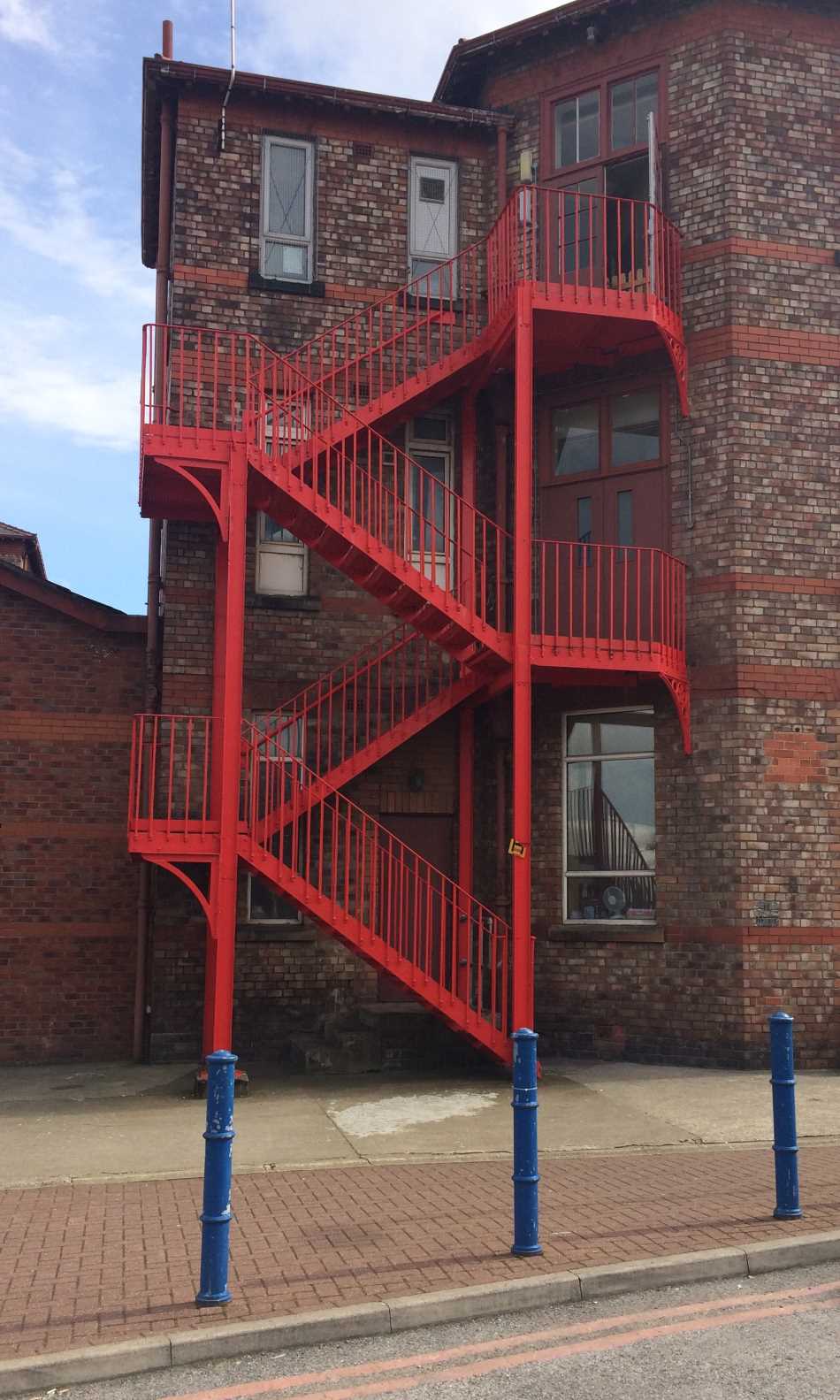 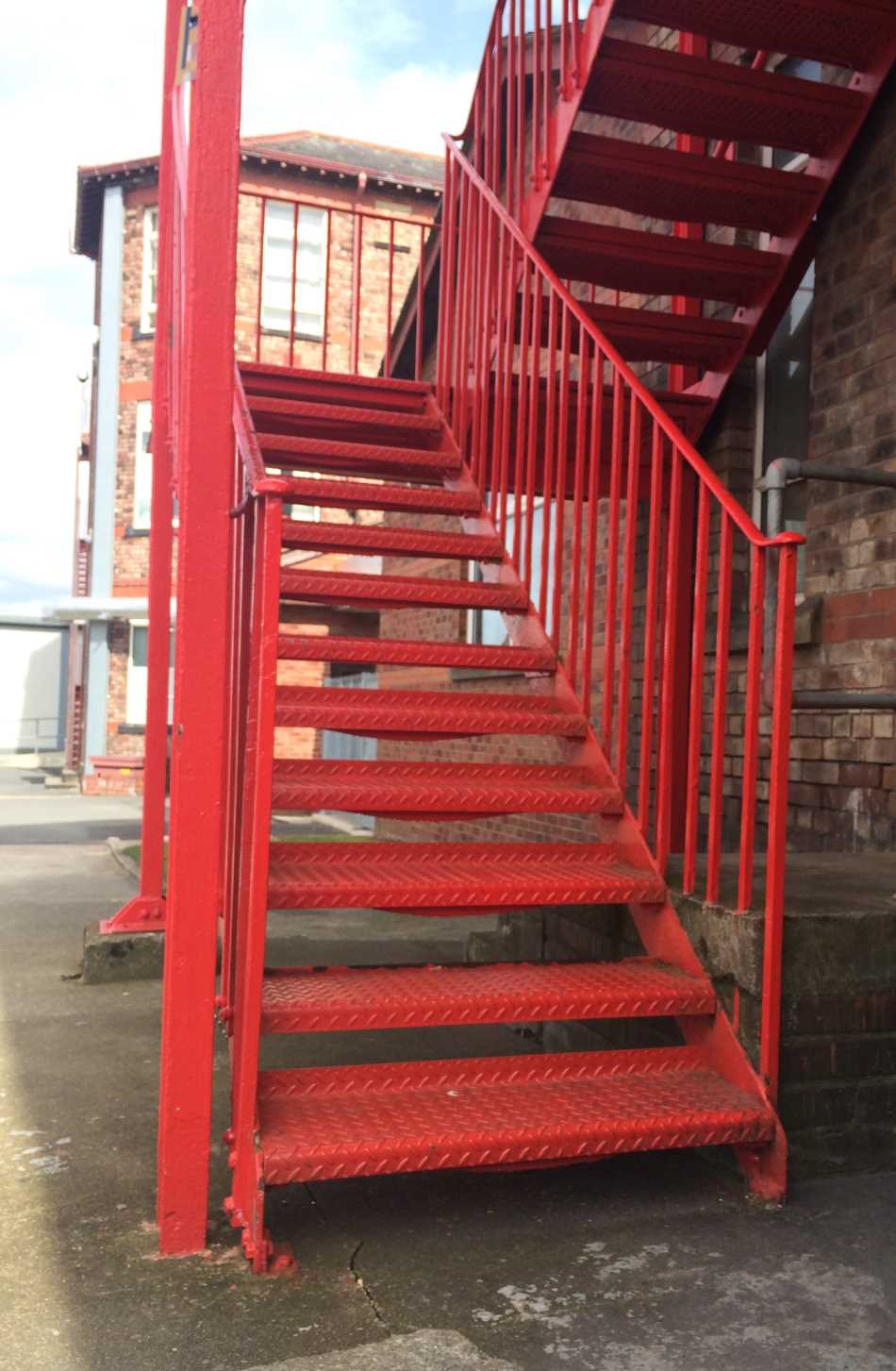 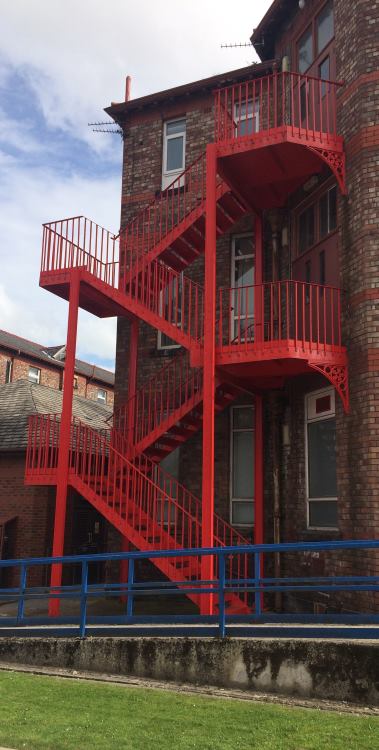 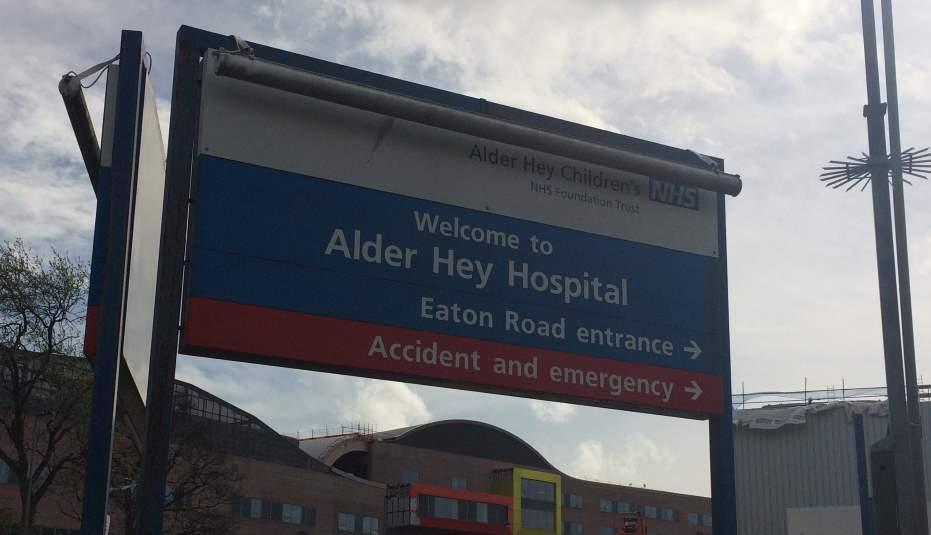